We are looking for new employees to join Posti’s energetic early-morning delivery team in the capital region and Uusimaa. As a newspaper distributor, you make hundreds of people happy every morning by delivering their newspaper straight from the press to their morning coffee table. You get to enjoy the outdoors, exercise and make money as you go. 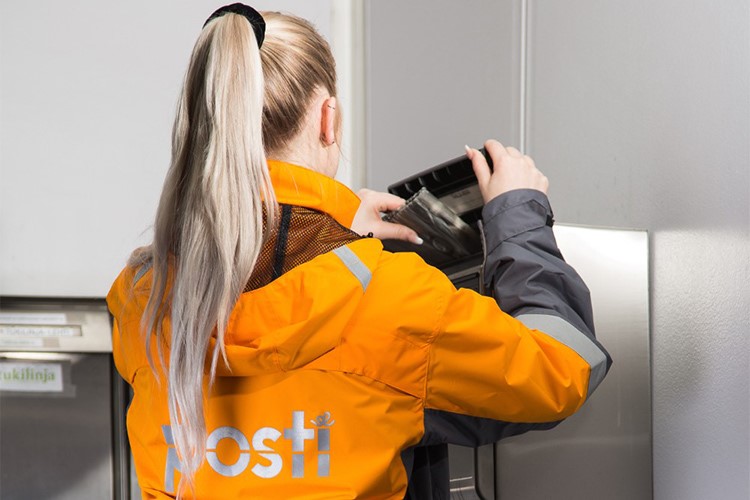 You work with a delivery cart, bicycle or car, depending on your delivery area. You also have a digital mobile tool to help you with the work. A newspaper distributor’s hourly wage in the capital region is EUR 8.98 per hour. For the hours worked between 12 midnight and 6 a.m., we pay a night increase of EUR 0.80 per hour. 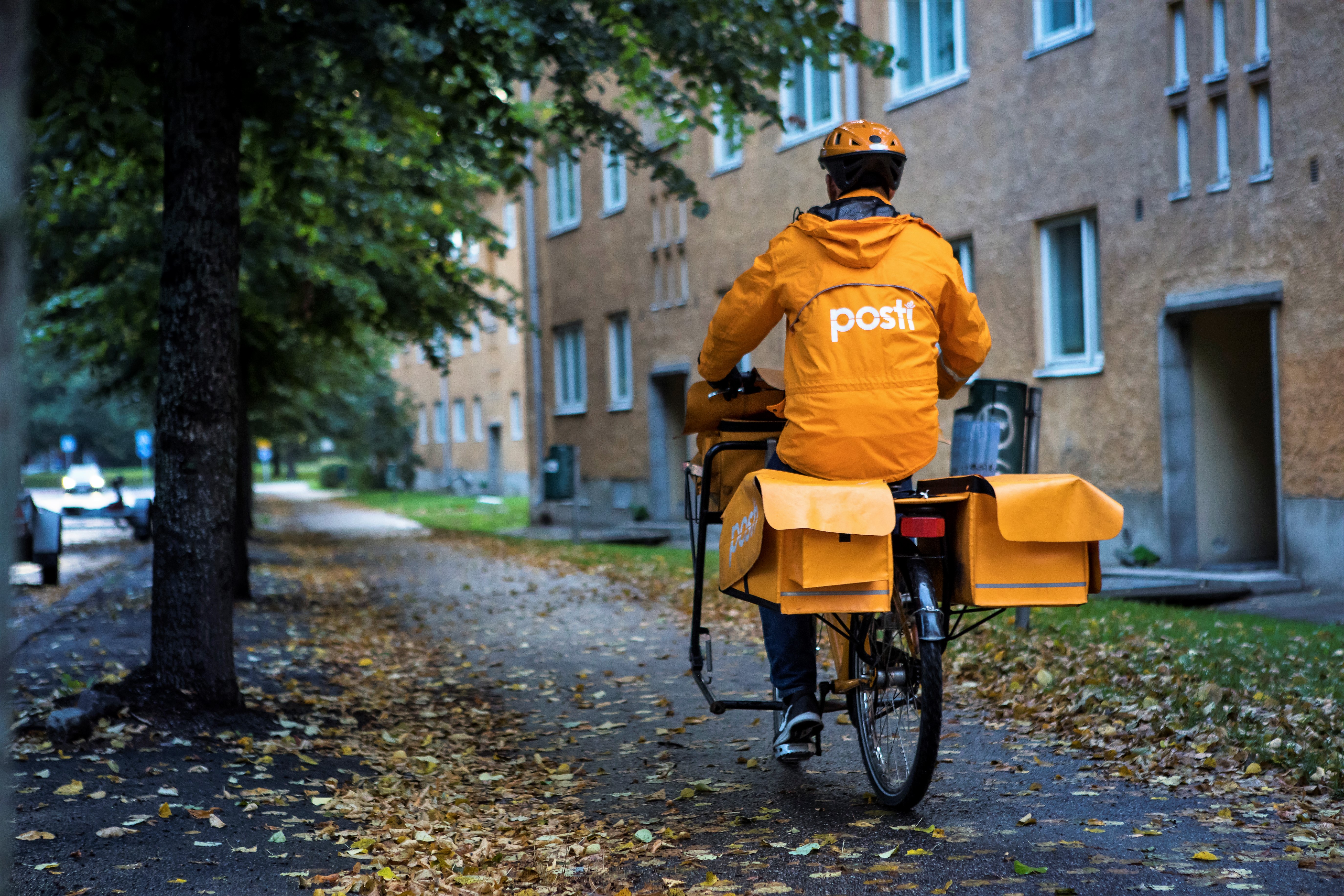 Amin loves his job in early-morning postal delivery, as he has gotten to know the streets of Helsinki like the back of his hand. The work can be done independently, and every day he gets to admire spectacular sunrises across the city. Amin works in early-morning distribution in Helsinki, ensuring that the daily newspapers are there when people wake up in the morning. 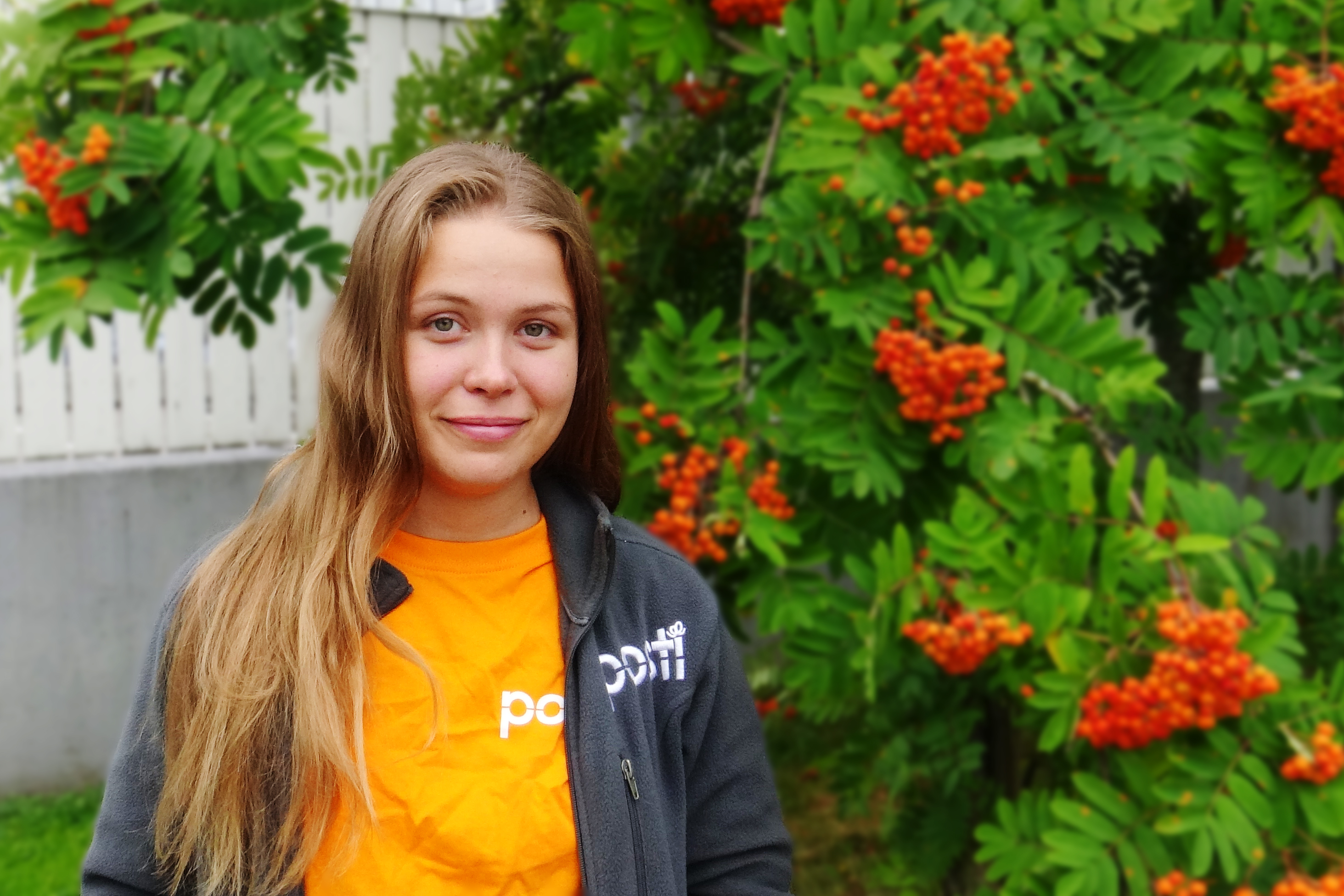 Sofia’s employment with Posti has been very flexible. She started in January 2019 as a seasonal worker, working full days, and did less work during the spring while she was preparing for entrance exams. In the summer, she switched again to full-time employment. Currently Sofia again works flexibly alongside her studies at the Open University. Sofia sorts and delivers the post on weekdays.