Posti Transportation College organizes hundreds of face-to-face training in small groups yearly. In addition, the college utilizes online training. Part of the training is arranged internally, and part is bought and co-created together with the best stakeholders in the business. 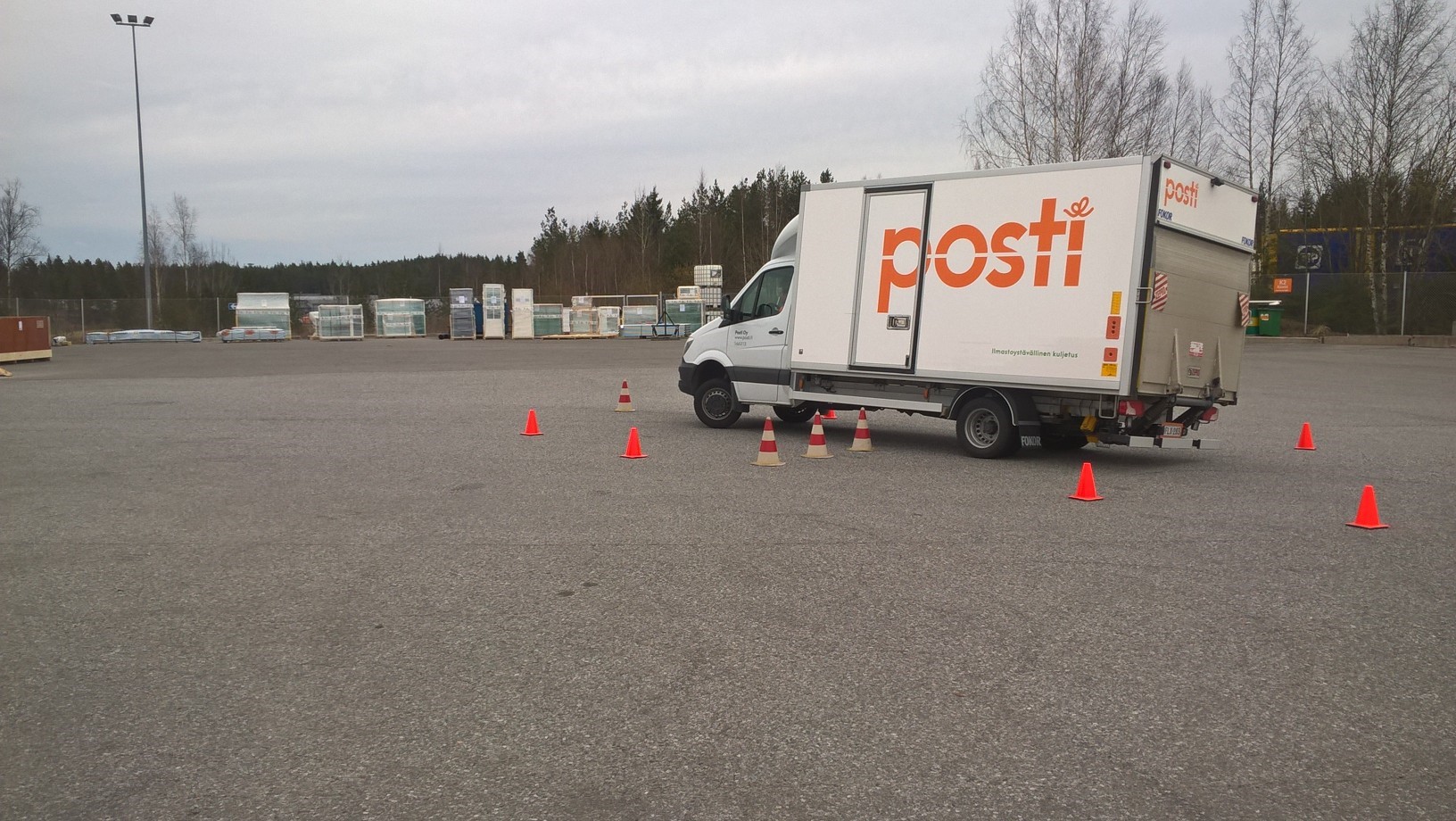 Posti Transportation College organizes yearly hundreds of face-to-face trainings in small groups. In addition, online training is utilized. Part of the training is conducted internally, and part is bought and co-created with the best providers in the business. The goal is to offer useful training for as many as possible within Posti and to offer such a beneficial learning experience for the day-to-day work that creates a desire to learn more.

Transportation College provides further professional education for qualified drivers with Posti’s own training license and through Posti’s training partners. Thousands of professional qualification training days are organized each year. Both Posti’s own and cooperation partner drivers are welcome to participate.

Posti Transportation College also signs several training contracts and articles of apprenticeship each year. The goal is to gain a professional degree and to find employment within one’s own field. In addition to this, also professional training for new positions as well as specifically targeted trainings is handled. 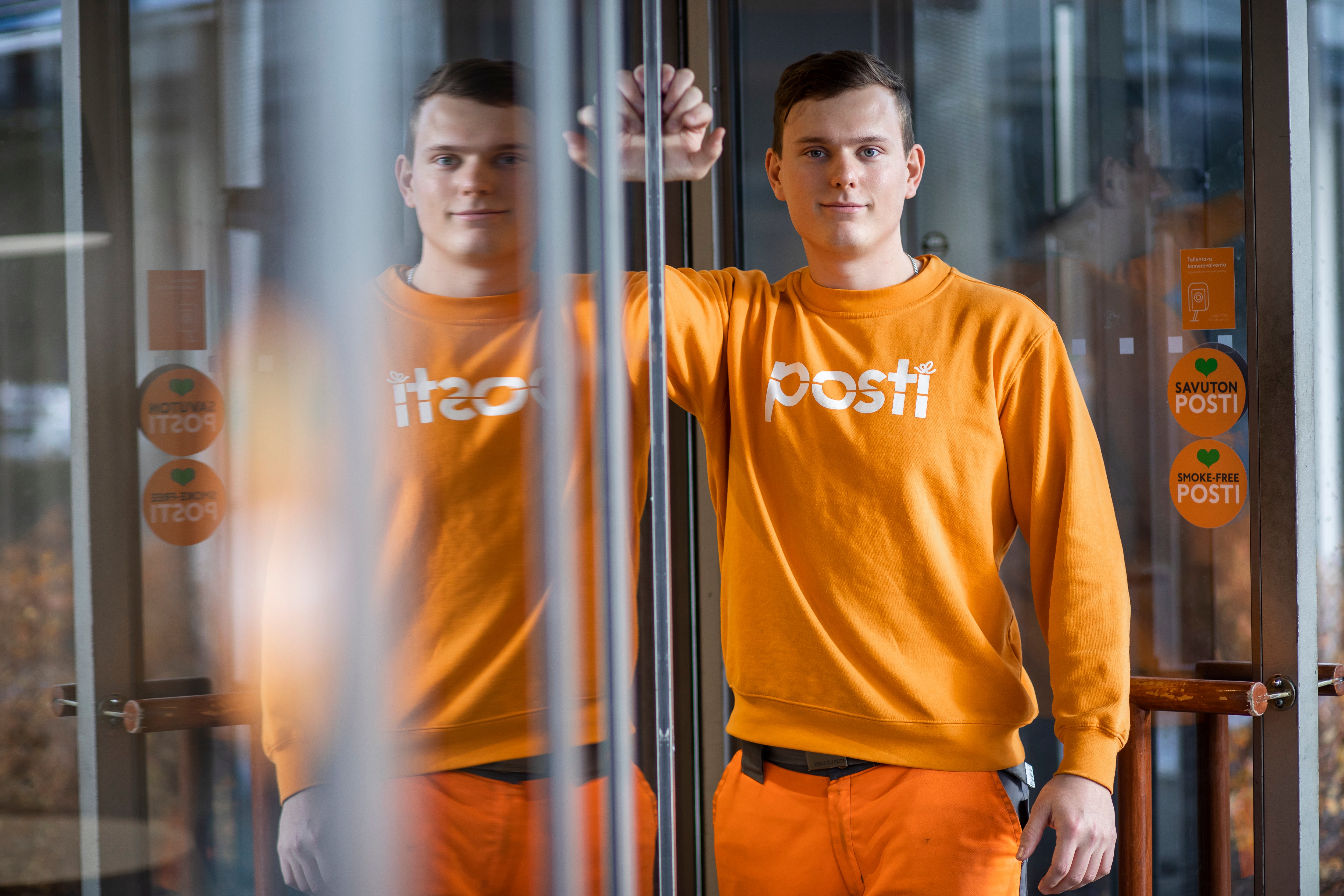 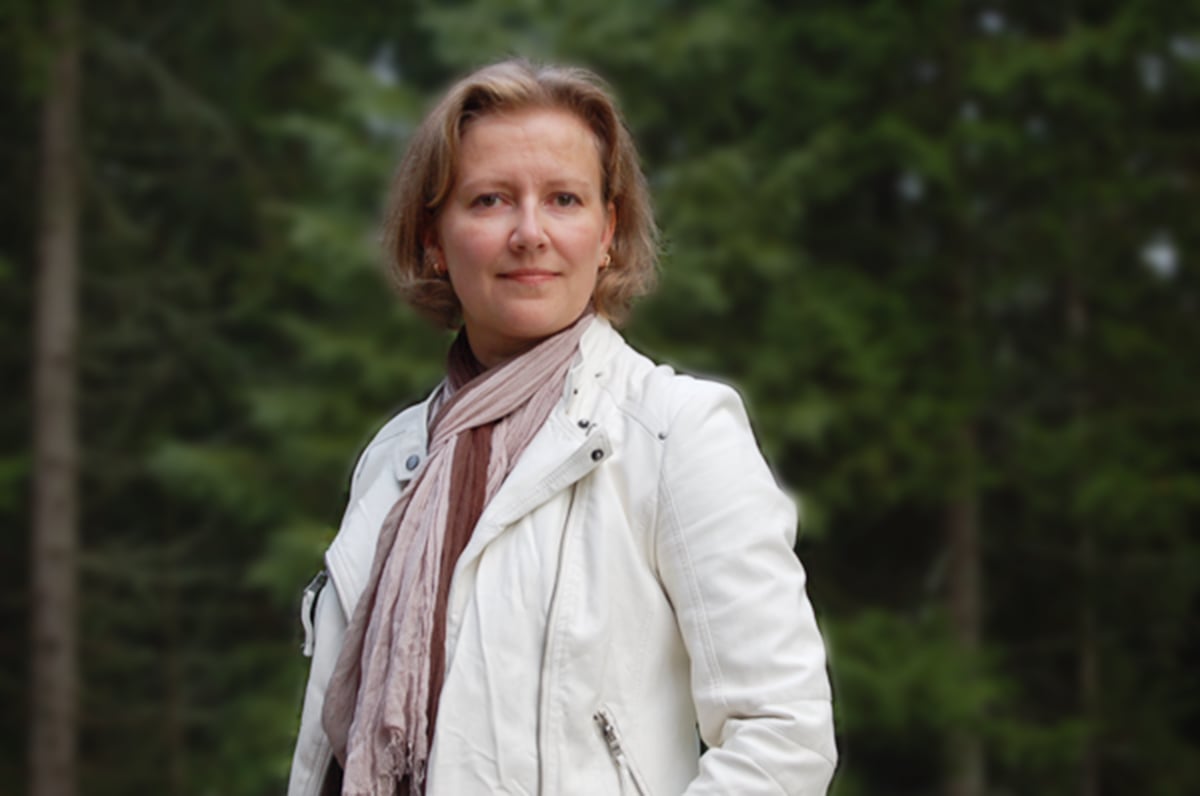 read the full story
Join Us to Build Future Posti!
All open positions